Sal showed a strong interest in art from an early age. Like most children, he began drawing comic book figures and experimenting with s hapes and faces.Through the years, his initial curiosity developed into a love for art that changed the way he viewed the world around him. By the age of 12 he had a strong preference for painting portraits and landscapes. As a teenager, he took his art to ne w levels with commissions to do portraits and murals. He knew this would be a way of life for him. Encouraged by family and friends, Sal began to paint on canvas. Convinced that knowledge is the key to success, he began reading and studying everything he could get his hands on about paints and techniques. On his own, he studied the masters at New York museums and galleries.

But his love for painting was still strong, and Sal sought feedback outside his network of friends and family. He took his work to the streets of New York. To his surprise, the reaction was very positive and he was encouraged to participate in small art shows. In 2000 Salvatore packed up his art and showed it at the Euro Art Expo in Barcelona, Spain. His success there further motivated him to be known here at home. 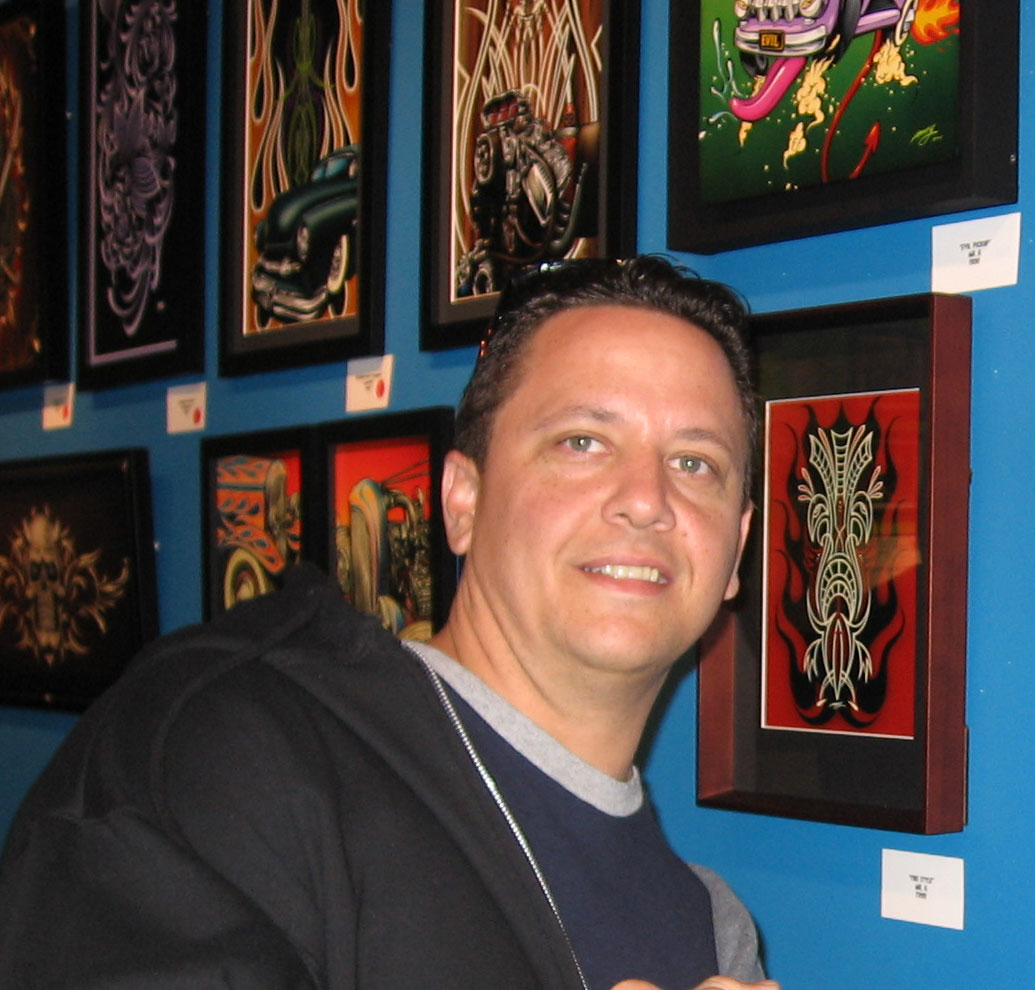 Salvatore Zisa is currently working on producing a body of work. His paintings have progressed through the years, using different mixed media in a unique abstract style. They are bold statements about what he sees and feels in everyday life, and they move people in different ways, just as life has different twists and turns .